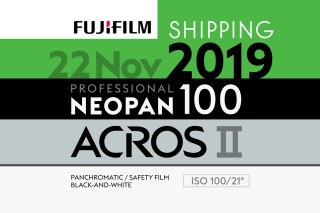 FUJIFILM announced, that they bringing back their black and white films, a new generation of NEOPAN 100 ACROS II, black-and-white film. This 100 ISO film will retain the sought-after NEOPAN ACROS characteristics - resolution, fine grain and sharpness, with exceptional detail satisfying a broad range of shooting scenarios and exposures. The 35mm and 120 film formats will be introduced on 22 November 2019 in Japan, with US and other markets around the world to follow in Spring 2020.

Thanks to consumer feedback, particularly from Millennials and Generation Z, who have become the new film enthusiasts, the market is changing once again. In order to meet the needs of this new market, Fujifilm is reviving “ACROS II” despite the difficult to obtain raw materials. 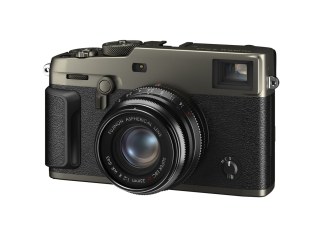 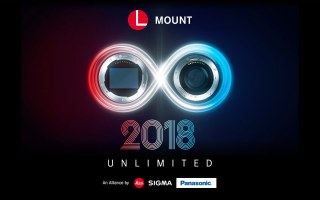 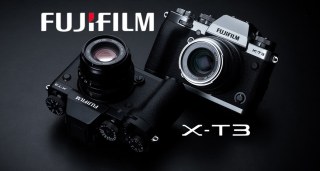 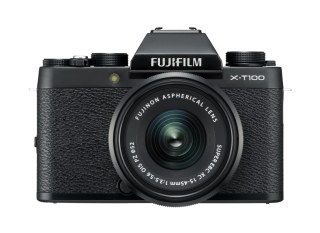 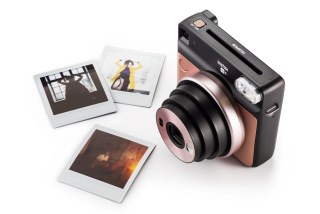 The legendary company commemorates the historic milestone on October 12, 2019

The new film is ready for Photokina 2018 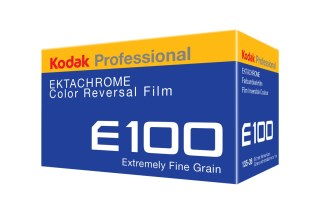 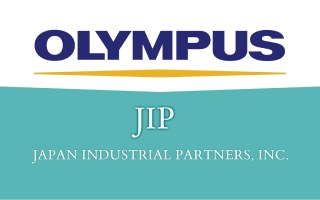 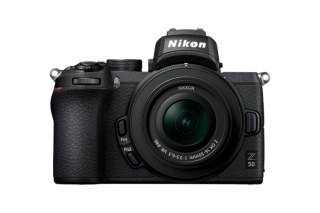